The success and milestone

Wallpaper & Carpets Distributors (M) Sdn Bhd (WCD) owes much of its success to Mr. Sailesh Kumar. Since its inception in 1993, Mr. Sailesh’s stewardship has led WCD to become a leading wallpaper distributor in Malaysia. After close to three (3) decades, WCD is one of the largest Malaysian importers of wallpapers from around the globe; including Germany, UK, Italy, Korea, Japan and China among others.

During his twenty-six (26) years at the helm, Mr. Sailesh’s acute business acumen has managed to acquire sole distribution rights from many world-reputed wallcovering manufacturers, these include brands such as Forbo, Emiliana, Parato, Rasch, Marburg and AS Creation to name a few.

It can be said that through these dealings, Mr Sailesh has been instrumental in setting the market trend for wallcovering in Malaysia.

Redefining Interior Spaces and predominant strength in the market place has been our belief in, and support of, our long time motto

is to grow and succeed as a respected interior supplier capable of consistently meeting and exceeding customers’ creative, functional, budget and time expectations.

is to be a responsible importer and distributor of healthy, friendly and high quality products to the markets of Malaysia & Singapore.

The following are some of the clients we have serviced successfully. And there are many more in our pipeline. 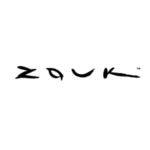 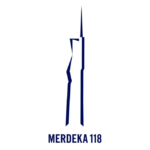 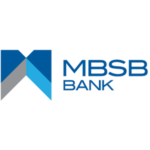 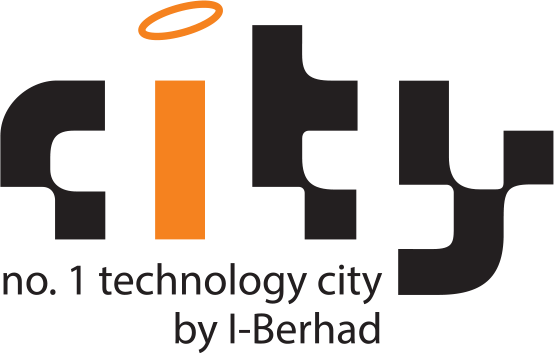 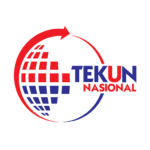 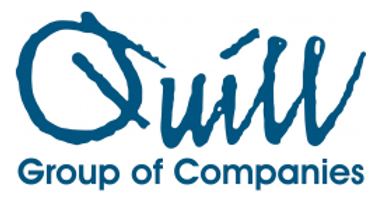 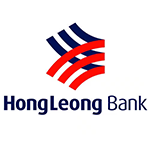 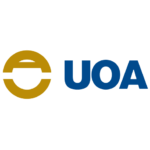 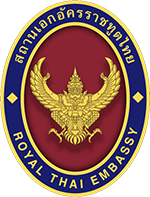 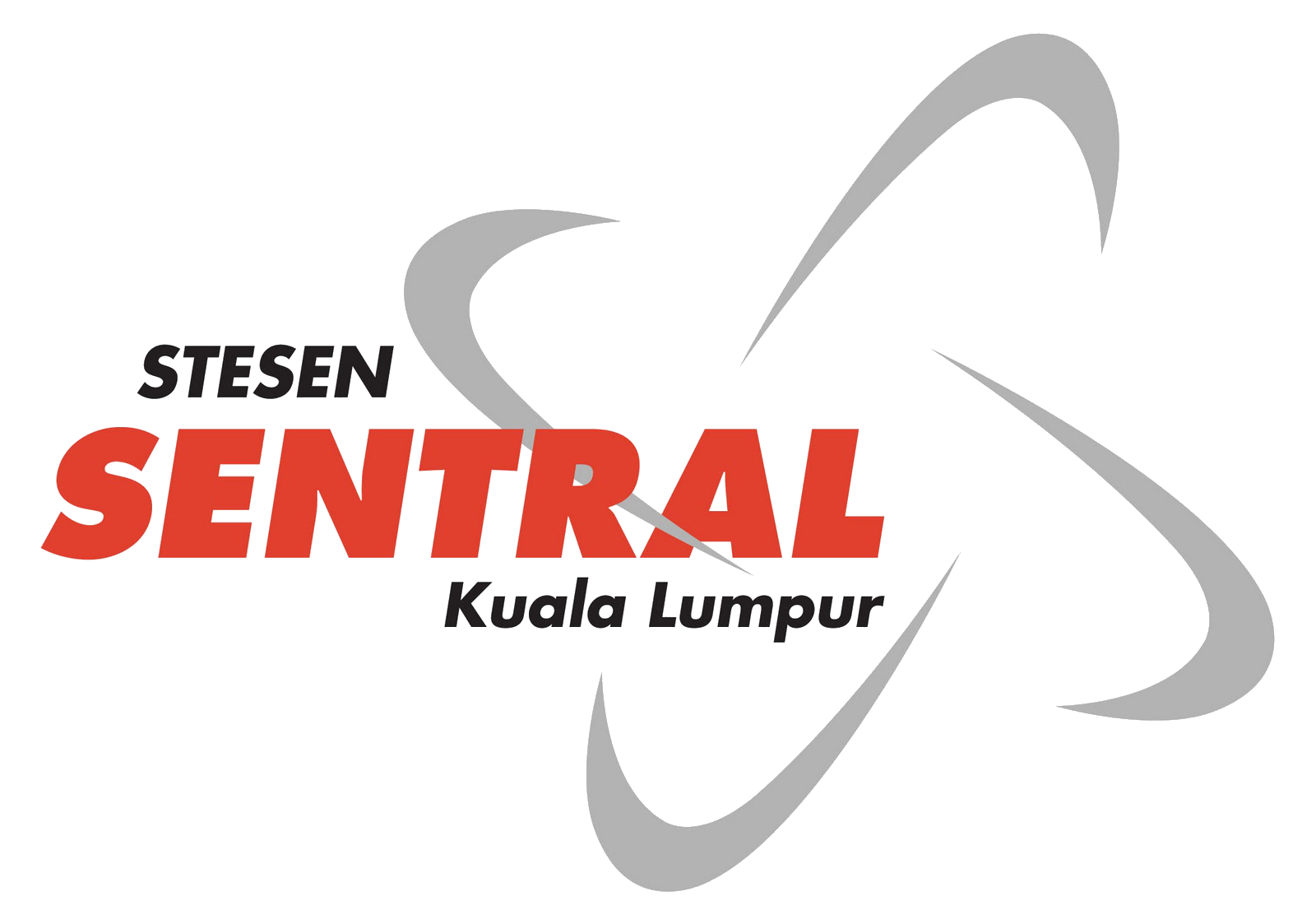 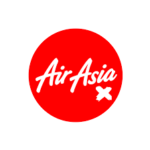 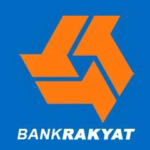 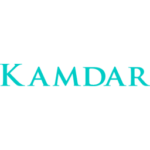 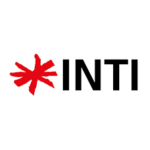 COMPANIES WORKING WITH US